Do girls agree with hairy people? 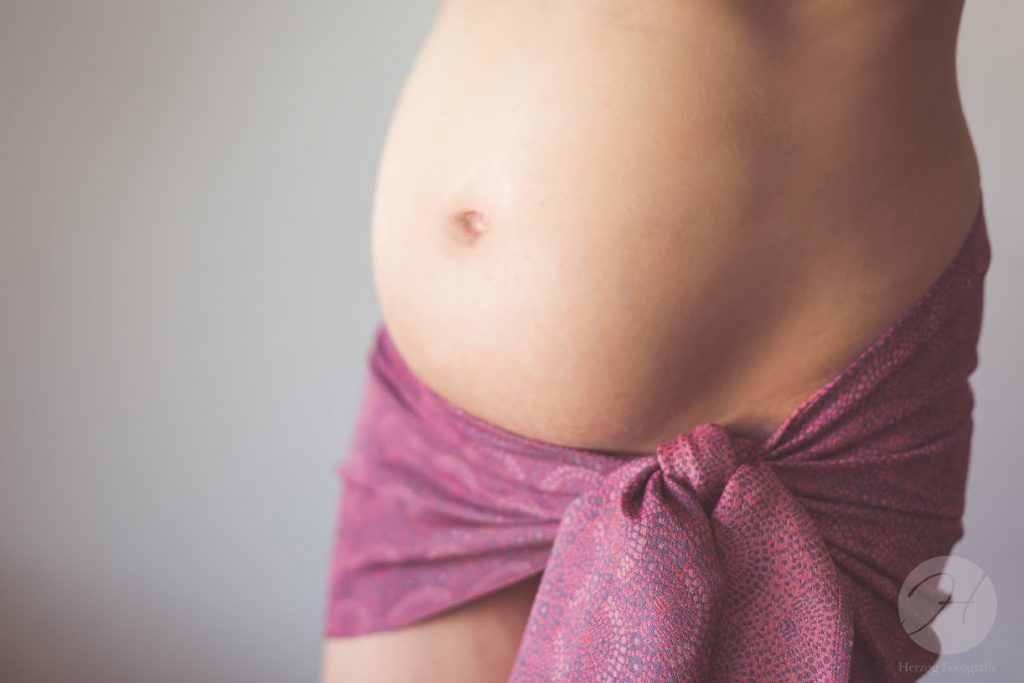 There's a baby in mom's tummy! How exciting! Ever since my husband and I told our daughters that they would have a sibling, they have been asking us new questions all the time: How did the baby get into mummy? What's it doing in there now? Where does it get its food, its drink, and what to play with? And how does it actually come out again? We answer these questions as we answer all your questions: patiently, honestly and, in case of doubt, with the support of the local lending library. But recently a question really made me skid. And that wasn't the one after sex. But those according to gender.
“Mom?” Asked my younger daughter Annika, just six years old. “Has the baby in the womb actually already thought about whether it wants to be a girl or a boy?” Of course I could have said: You don't choose to be born as a boy or a girl. It's a question of biology. But the words did not come out of my lips. Instead, I thought of all the people around the world today who advocate that our gender is more than pure biology: namely, a question of our identity.

I heard for the first time as a young adult that there are people who are “born in the wrong body”. And admittedly I had a hard time thinking: a man with a deep voice, a beard and a penis should really be able to be a woman? A woman with round hips, a high voice and soft breasts, a man? I later learned that the very gender attributions of our early childhood - "boys have a penis, girls have a vagina" - are what make us adults struggle with the concept of other gender identities. Biology beats feeling - that's the logic we grew up with. Regardless of whether a person feels like a man or a woman: whoever has a penis is a man and whoever has a vagina is a woman - this is how we have internalized it.

Has the baby actually already chosen whether it wants to be a boy or a girl?
What a wonderful question!

A look at the statistics shows how much damage this worldview causes: Over half of all people with trans * identity attempt at least one suicide - so much resistance and incomprehension still strikes them in our modern society today. And yet we still teach our children the same old pattern today, mostly without thinking about it: You are a girl because you have a vagina. And you're a boy because you have a penis. You'll be a man later. And you a woman.

So these thoughts go through my head when my little daughter asks me if our baby has already chosen his gender. And I notice: Your own view of the world is still very open in this regard. For them, you don't become a girl or a boy because you have to become one - but because you want to become one. What a chance!

Annika nods. You do not seem particularly surprised by what I said. "Then I was lucky," is all she says. “Because I look like a girl and I also feel like a girl. That goes well together. ”“ Yes, ”I say. “It goes well together. It is the same with me, and with most of the people I know. ”“ But not with all of them, ”concludes Annika. “And then you can swap. Otherwise it would be unfair. "

This ends our little conversation. And once again I am amazed at how easy it is for children to be as open in heart and mind as many adults would like to be.

This text was written in 2016 during my third pregnancy and first appeared in the magazine unziehend.

Hello, my name is Nora.I write about bonding and relationships on the internet and elsewhere, and I stand up for a more humane togetherness. Welcome to my page!