When was jazz most popular?

The most popular style of music, to which people danced the most, was jazz. He did not come to Germany until 1919 because the war had prevented earlier contact with American music. Jazz was the musical means of expression of the post-war generation, which combined two things with him: the idea of ​​democracy and the atmosphere of a new beginning. It differs significantly from the somewhat stiff musical tradition cultivated in Europe, because improvisation, variation, inserted solos of the individual instruments and a strong emphasis on the rhythm make it unmistakable. It had its origins on the one hand in the work songs, spirituals and gospels of the Afro-American slave workers in the southern states of the USA, on the other hand in the various folk music of the European immigrants, including Irish folk, Creole dance music, the Viennese waltz and march music. From the Afro-American rhythms and the European musical styles the ragtime developed next to the blues the direct pioneer of jazz. Where jazz was ultimately invented is unclear, some jazz historians believe it was born in New Orleans and raised in New York and Chicago. 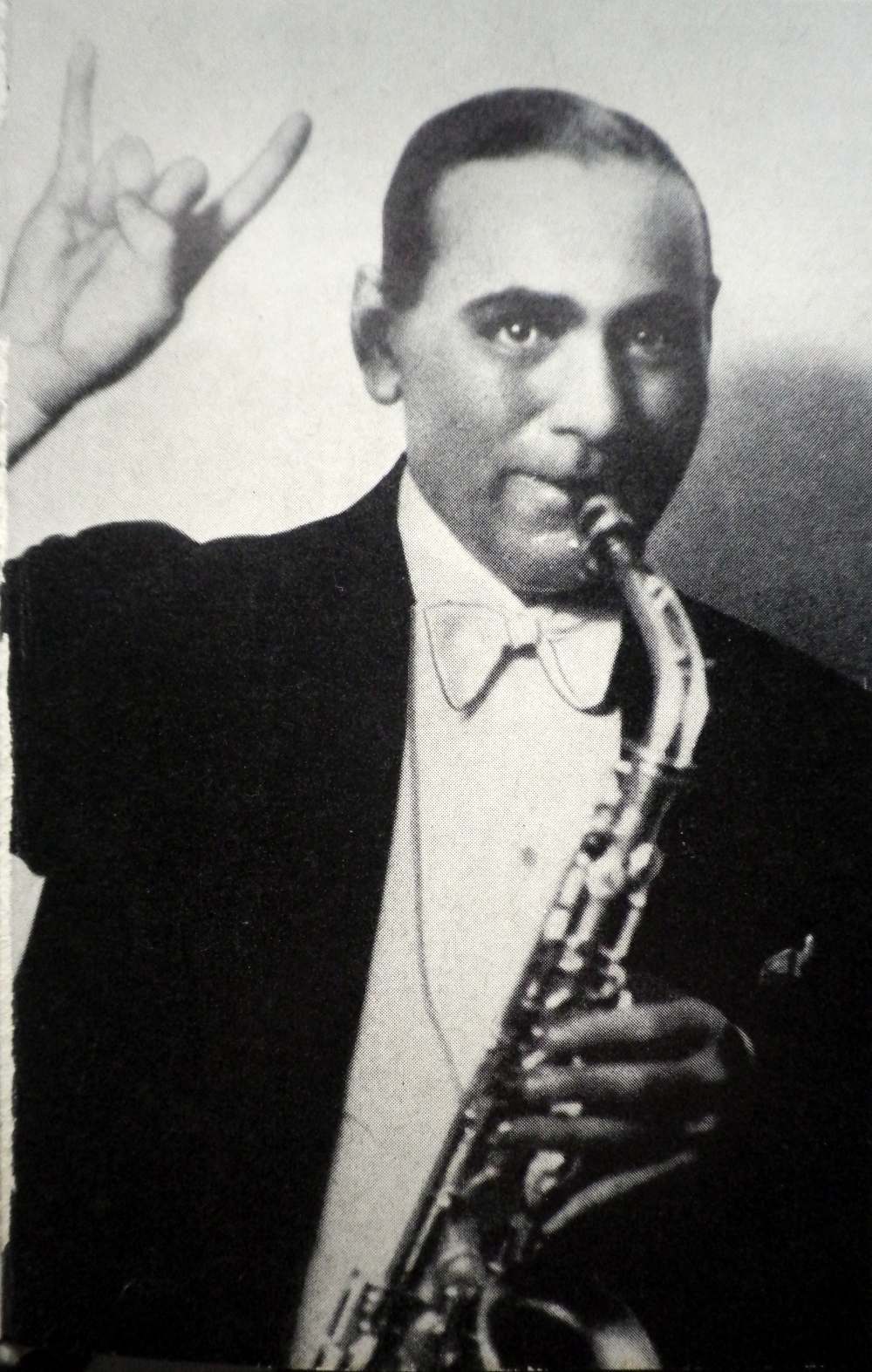 One of the German jazz pioneers was definitely one Eric Borchard. Through his American connections he came to records and sheet music that opened him up to jazz at an early stage. In 1919 he founded the Eric Concerto's Yankee Jazz Bandfor which he hired talented musicians from home and abroad. They played along the lines of North American Dixieland jazz bands and Borchard stayed true to this style when he formed his second band in 1922, the Eric Borchard's Atlantic Jazz Band. He imported jazz musicians from the USA especially for this group, such as the Afro-American trombonist Earl Granstaff. The jazz author Horst H. Lange saw the actual beginning of high-quality jazz in this band. Since Borchard not only played jazz, but lived it, he was hardly averse to women and drugs, which was reflected in numerous scandals about himself. In 1934 - after the Nazi seizure of power - Borchard decided to commit suicide.

The band founded by Stefan Weintraub also consisted of gifted jazz musicians, the Weintraub's Syncopators. The five-person group appeared for the first time in 1924 and was so successful that its members suddenly advanced from amateur to professional musicians. They drew attention not only because of their musical stylistic versatility between classical parody, Viennese waltz, swing and Chicago jazz, but also because of their unconventional appearances. So the band members changed several instruments in one track and changed clothes between the pieces to match the theme. They used ordinary household items as instruments or imitated animal sounds, and they also took up strange positions, such as the supine position. Today you would say that this band provided good entertainment. Furthermore, they worked in a number of theater and film productions until they finally had to leave Germany as “non-Aryans”.

... But the highlight of the evening came when all of a sudden Josephine Baker stood on the stage, naked except for a short skirt made of bananas. The black lady from the USA knows how to polarize people like no other, but that evening she was at her feet every one of the gifted singers and dancers. One or the other man probably felt quite bloomy at the sight of her and not a few women adored her. That was sniff, that was töfte, that was JAZZ ...