What is the oldest beer

The archaeologists made the spectacular find during excavations in the Rakefet cave south of the Israeli coastal city of Haifa. Alcoholic beverages are said to have been made here in a brewery around 13,000 years ago. "If we are not mistaken, this is the oldest evidence of alcohol production worldwide," said archeology professor Daniel Nadel from the University of Haifa of the AFP news agency.

The investigated rock cave served as a burial place for people in the Natufian culture (12,500 to 10,000 BC). According to the archaeologists, the dead were buried here on a platform covered with flowers and plants. In addition, there "apparently a liquid was made that is reminiscent of soup, but was actually an alcoholic drink." The researchers believe that a beer-like drink was produced in the cave that was consumed at festivals. It contained significantly less alcohol than today's beer, but it was fermented. 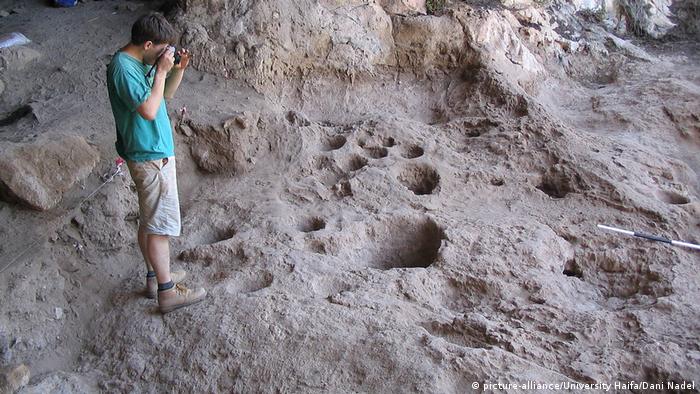 Scientists in Rakefete: Was this where the first beer was brewed?

According to Nadel and his colleagues, the enormous effort that the members of the Natufien made to produce alcohol suggests that the drink must have been of great importance. The location of the storage chambers discovered by the archaeologists in the rock cave also suggests that alcohol production was "linked to ceremonies or other social activities," said Nadel. Grain was stored in two 40 to 60 centimeter deep pits, and a third one was probably used for fermentation.

The results of the research, in which scientists from Stanford University were also involved, were published in the journal "Journal of Archeological Science: Reports".