What is the latest in internet and networking technology

The new 5G mobile communications standard marks the leap into a new age of hyperconnectivity and opens up new business areas in many areas.

The fifth generation of 5G cellular technology is currently being discussed primarily from the point of view of increasing the speed of the mobile Internet and perhaps even better overall network coverage in Germany.

In fact, 5G marks the leap into a completely new age of hyperconnectivity and opens up new areas of business. The Italian IT consultant and system integrator Reply, headquartered in Turin, examined the development of wireless cellular technology and its most important areas of application in more detail.

"Kroker’s Look @ IT" presents the results exclusively in advance today. 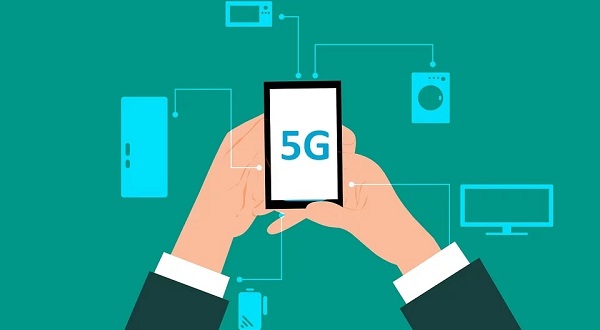 In addition to improving the connection between billions of people and things, 5G promises to unleash the potential of technology fields such as artificial intelligence or extended reality. In the coming years, 5G will be groundbreaking in usage scenarios for applications that rely on a stable and low-latency connection, such as industrial automation or autonomous driving.

Massive Internet of Things - a new IoT era: There should be 75 billion IoT-enabled devices by 2025. With the constantly growing number of networked devices and the flood of data they generate, the IoT is becoming the central interface between things, people and processes. The 5G standard increases the connection density to one million devices per square kilometer and thus leads into the age of the massive IoT (MIoT). In this way, 5G creates the conditions for new business areas that are based on data and connectivity. Important trends with high growth are above all consumer IoT, smart cities and smart buildings.

Mission Critical Control - groundbreaking application scenarios: In sensitive applications such as autonomous driving or critical infrastructures, 5G will lead the way in usage scenarios in terms of mission critical control. Low latency times as well as extremely reliable and highly available connections are important here, as uninterrupted data exchange in real time is essential for all applications. The trends with the highest growth rates in this field are autonomous vehicles, industrial automation, robots and drones.

Further figures, facts & application scenarios of 5G technology in a hyper-connected world in the following infographic - click twice to enlarge:

Artificial intelligence plus the Internet of Things result in autonomous things

Extended Reality & Co .: future of the interface between man and machine