A recent study by RJMetrics examined the users of the social network Pinterest and their posting behavior. Expected but also surprising results came to light. Most of the 30 billion pins seem to have come from women.

About the background of the study

The research focused specifically on user engagement and user motivation. The analysis specialist examined the data from 50,000 users. With an appropriate profile, a future prognosis could be dared. Finally, the picture portal was evaluated at the end of last year with 3.8 billion US dollars. For a successful monetization, which began yesterday with the introduction of the "Promoted Pins", the behavior of the members must first be understood.

80 percent of users are women

Men are clearly in the minority on Pinterest: only 20 percent of users are male. This number alone is not particularly surprising, since the social network had the reputation of a feminine-dominated portal from the start. It is interesting, however, that the 80 percent share of women is also responsible for 92 percent of all pins. That means they pin 15 times more than the male gender. The graphic underscores the decreasing participation of men on Pinterest - will only pins from women soon be represented? 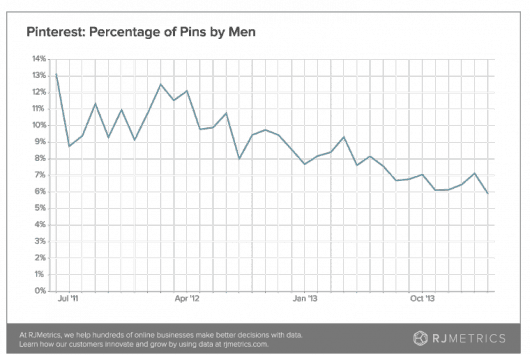 The loss in the user base is low. 84 percent of female users remain active members of the social network even after a period of four years. And not only that - in the first year the average number of pins is 42. In her fourth year, a user pins an average of 152 images. In the case of the male representatives of creation, however, there is no great change. 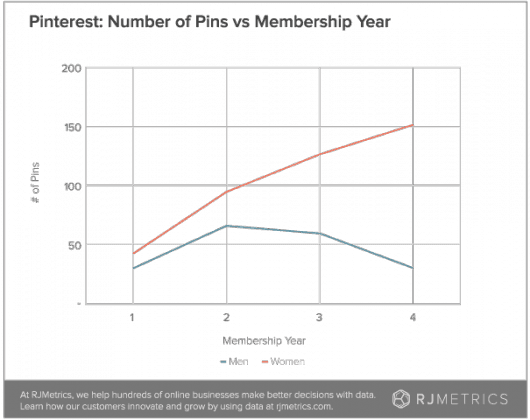 The contents of the pins

Last year, active users on Pinterest came up with an average of 158 pins. A fifth of them fell into the “Eating & Drinking” category. “Heim & Handwerk” was there with 12 percent and “Decoration” was able to claim 11 percent of the posts. 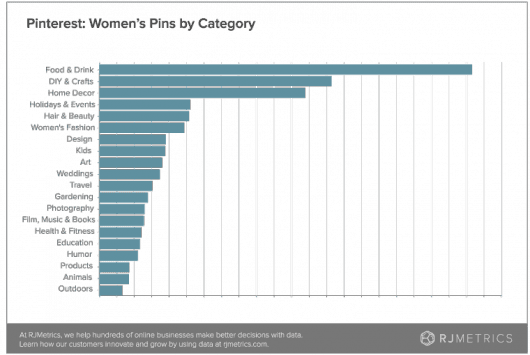 The question now is, what can a possible monetization look like? What ideas do you have in view of the extremely high quota of women? 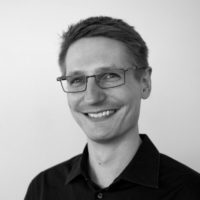 Anton Priebe was active at OnlineMarketing.de from 2013 to 2019. As editor-in-chief, the studied German studies and sociologist focused on technology, creative marketing strategies, conversion optimization and SEO.