Who would win Thanos or Kratos

Many powerful artifacts are hidden in the vastness of the Nine Worlds. An Easter Egg in God of War seems to be based on Marvel and the Infinity Gauntlet by Thanos.

Only a few days ago we reported about God of War and the incredible puzzle that the developers have built into a fabric card. This card became the Collector's Edition attached. Ultimately, the players managed to solve it and discover such a mysterious treasure in the game: 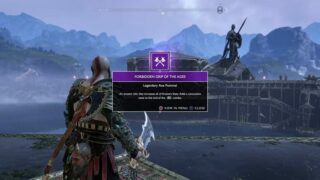 Caution, risk of spoilers! But that's not all. There are many secrets and legendary items in God of War - even various Easter eggs are hidden. Recently there is a Reddit user named moxxxxxi became aware of another treasure that is obviously based on the Marvel universe.

It is the "Destroyer Glove of the Ages" that Sindri gave Kratos. For this you as a player have to complete a side quest called "Family Business" after you have visited Fafnir's storage room and completed the quest "The Disease" of the main story.

This glove has a special ability. There are six spells in the game that are based on the well-known Infinity stones. You cannot put all six stones in the "glove", but three are enough to activate a secret ability. Incidentally, the glove in question is a talisman that you can equip with Kratos.

These are the enchantments you will need: 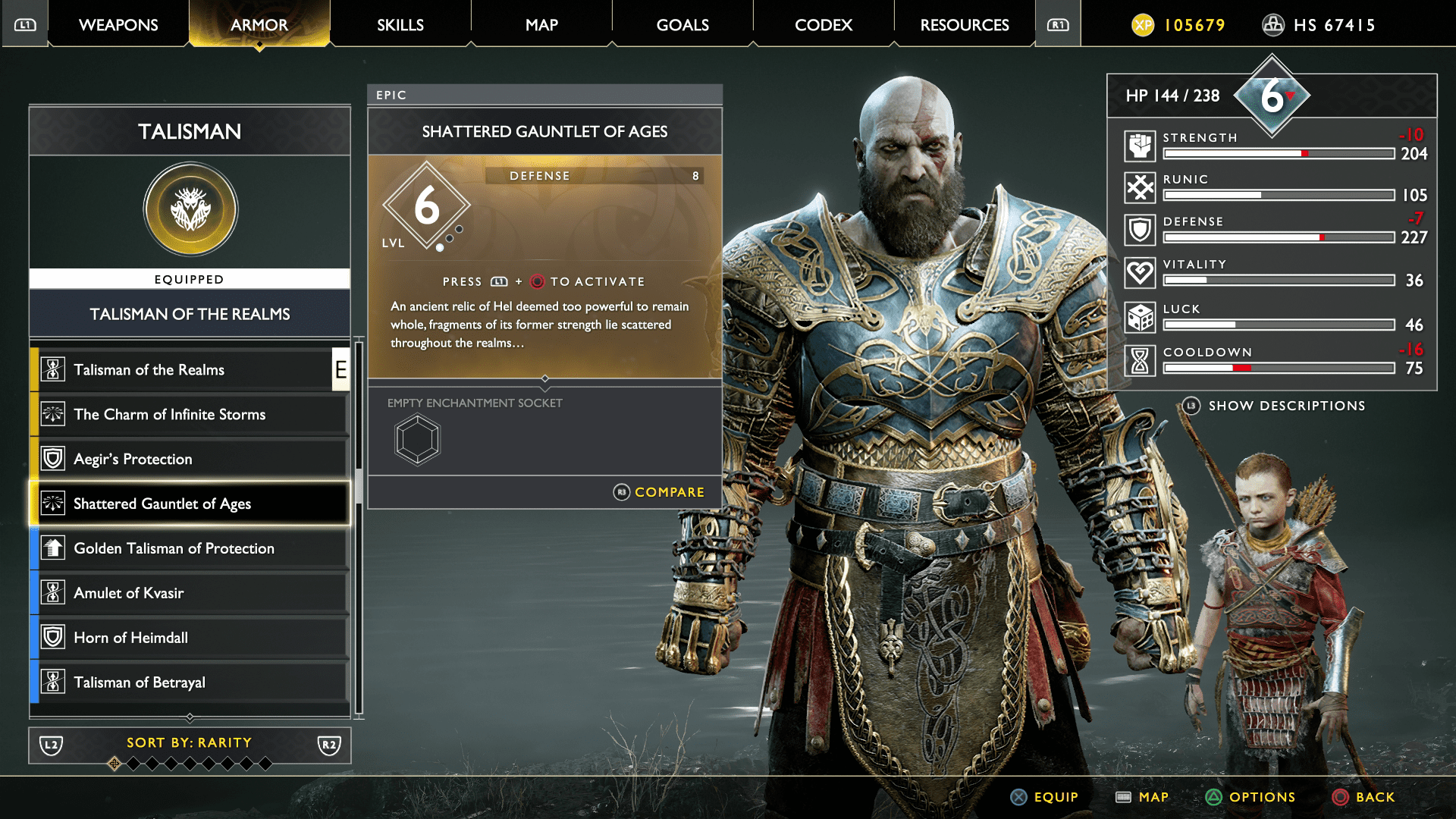 If we take a look at the description of the glove, it is already clear that there is something bigger going on here. The relic from Hel was destroyed because it seemed too powerful. The fragments of their old power are scattered in the worlds.

In the end we see - if you have upgraded the talisman to level 3 and equipped three spells - how Kratos fires purple projectiles, just like Thanos in Avengers: Infinity War.

Kratos pretending to be Thanos 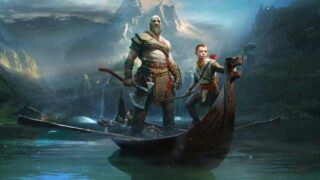 God of War: 5 or more offshoots could follow * Note: All links to online shops are affiliate links. We receive a small commission for every purchase made through this - without you paying a cent more. Thank you for your support!

News & Videos for God of War

Sony had plans for remakes of God of War and Uncharted

God of War: The shaved Kratos reminds us of Trevor from GTA 5

God of War optimized for PS5: 60 FPS and savegame transfer