Why is Oumuamua called that

The origin of ‘Oumuamua

It has no tail, looks like a cigar, has nothing in common with ordinary comets and, in 2017, navigated our solar system controlled by inexplicable forces: the questions raised by the interstellar visitor 1I / 'Oumuamua were so varied that some astronomers even extraterrestrial intelligences tried to explain it. A year and a half later, Yun Zhang and Douglas Lin from the University of Beijing in China want to have solved all of these puzzles - without any aliens. that has a Hawaiian name. The result: The small body was probably once part of a large asteroid outside the solar system - if not a complete exoplanet, which must have been larger than our earth.

One day that asteroid or planet came close to its home star. Based on their calculations, the researchers suspect that the star they had not identified had about half the mass of the Sun. Nevertheless, this mass was large enough that tidal forces could elongate the body - so much that the object broke apart into many ruins, one of them: ‘Oumuamua. Some of them fell on the star, others were driven lonely into space. In the field of tension between accelerating gravity, braking magnetic fields and the interstellar gas that dragged him along, ‘Oumuamua now drifted towards the sun. 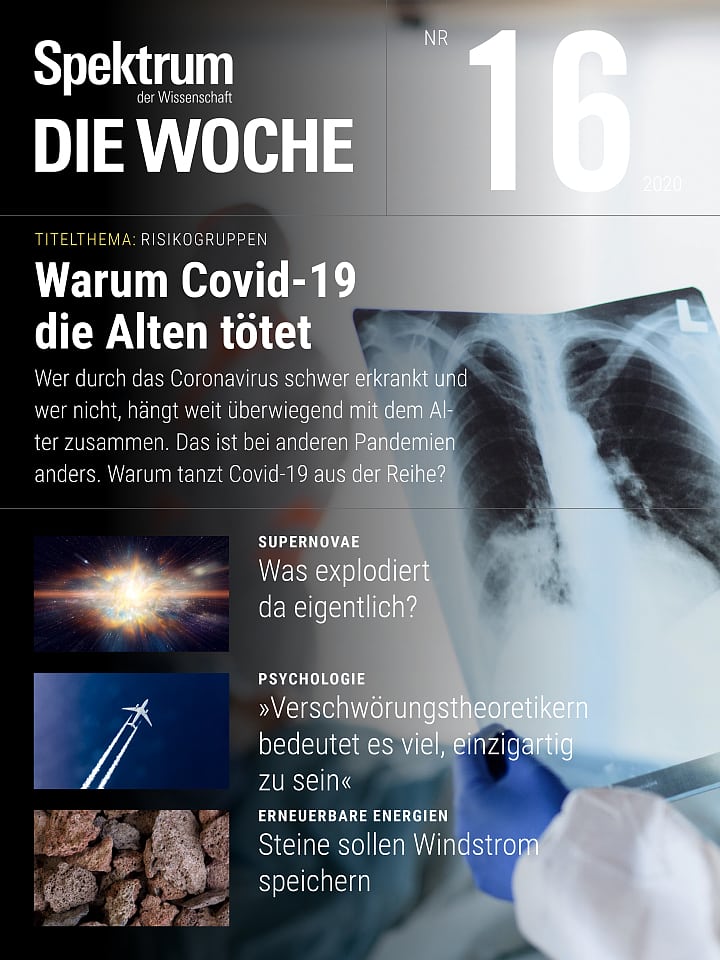 The nice thing about the scenario is that - with suitable model parameters - it can explain all the peculiarities of the interstellar alien. And it does without aliens. What gave ‘Oumuamua the dark, hardly reflective surface, which is presumably made of iron or a reddish organic material? It becomes plausible when you consider that it was so hot in the immediate vicinity of the home star that all volatile materials evaporated near the surface of the chunk; more precisely sublimated. The same is true of the missing tail - whatever gas, such as carbon monoxide, was left over had evaporated in the icy cold of space during the million-year journey to the solar system. But water and carbon dioxide could still remain deep below the surface. Only the unusual heat of our sun, which is greater than that of ‘Oumuamua's home star, caused such material to evaporate. This generated, via a recoil, the mysterious additional acceleration that was attested to the interstellar intruder. Whether these explanations actually apply is difficult to assess because the extremely fast ‘Oumuamua has meanwhile disappeared from the perspective of astronomers and is about to leave our solar system forever.