What can you not think of Poland?

Fortunately, Tomasz says the weather is fine. If it would rain, they would have had a negative corona test. For that, however, they would probably have caught a cold.

The border bridge in Frankfurt / Oder earlier this week. A long queue extends in front of the Corona test center, it extends into the settlement on the Polish side. Tomasz is also there.

He works with his sister Joanna in a warehouse in Berlin and commutes daily between the federal capital and Słubice on the border. Just like around 70,000 other people in the German-Polish border area. 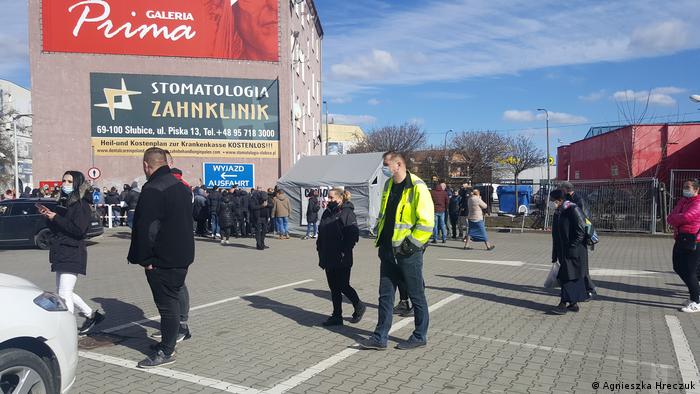 On the Polish side: queue in front of the test center in Słubice

Your life has become more complicated since the German government classified Poland as a high-risk area last Sunday. Since then, commuters have also had to show a negative corona test. The state of Mecklenburg-Western Pomerania had already introduced this regulation in mid-March and already then set up two test centers at the border crossings. Now Brandenburg should follow suit.

The establishment of six travel test centers directly at the border should make the crossing easier. Then it turned out that only three of them actually opened on Monday: in Frankfurt / Oder, on the A12 motorway near the Świecko border crossing and in Guben. The COVID test center at the border bridge in Frankfurt / Oder began its work on Monday morning at seven o'clock. Commuters who wanted to cross the border in the morning lined the streets as early as five o'clock in the hope of getting to work on time.

First of all, everyone pays themselves

Tomasz called his company immediately after getting in line. "It was clear that we had no chance of making it to our shift in time," he says. His boss showed understanding. Only Tomasz hadn't added that this could happen more often in the future. 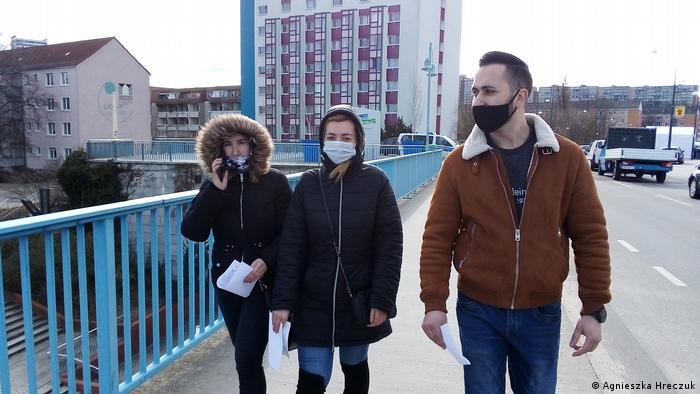 Tomasz (right in the picture) has the test result in hand: negative

"800 zloty a month (the equivalent of 190 euros, ed.) Extra for tests and nobody knows how many hours you stand in line," Tomasz calculates desperately. The Brandenburg state government has announced that it will assume the costs of the tests, but has not given any official approval by this time. So each test participant first paid himself on Monday: 100 zloty, the equivalent of 23 euros. Bar, on the spot. "Maybe do the test on the way back? Maybe the queues will be shorter then?" Asks Tomasz.

"The German side could have prepared"

The keyword "L4", a Polish term for sick leave, can often be heard in the queue on Monday. Few people believe they can evade testing. A few meters further on, on the bridge, is the federal police. The officers check travelers in every car. If you don't have a test, you have to turn back at the place-name sign "Frankfurt an der Oder". The commuters who wait in line for the test can see that. 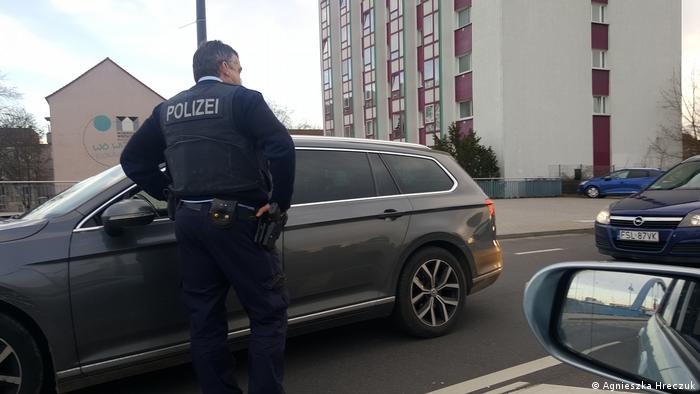 On the German side: the police check every car

Some rejected people park on the Polish side and then go to the test. Just like Piotr and Marcin, who have to go to work tomorrow, near the Dutch border. "They didn't let us in even though we had a contract with our employer," they complain. But they have no choice but to queue.

There is chaos and confusion. Sören Böllmann sees it that way too. He heads the Frankfurt-Słubice cooperation office, an organization of the city administration. "This situation is burdening the city," says Böllmann. More than 2000 Polish workers or students come to Frankfurt alone every day. The worsening epidemiological situation in Poland is no surprise, says Böllmann. "The German side could have prepared better," he added. You had time to think about how to organize the tests in order to avoid long queues and to clarify who is financing the tests, said Böllmann. But so far all of this is unclear. "It is up to the state, not the city, which cannot do anything about it, but it is the city that feels the effects."

Will the queues go away?

Tomasz and his sister finally take the test after more than five hours. After 15 minutes you will receive the test result, handwritten, with your personal data. The result is negative. For the next day that means: Both of them can go to Berlin safely and on time. They don't know what happens afterwards. 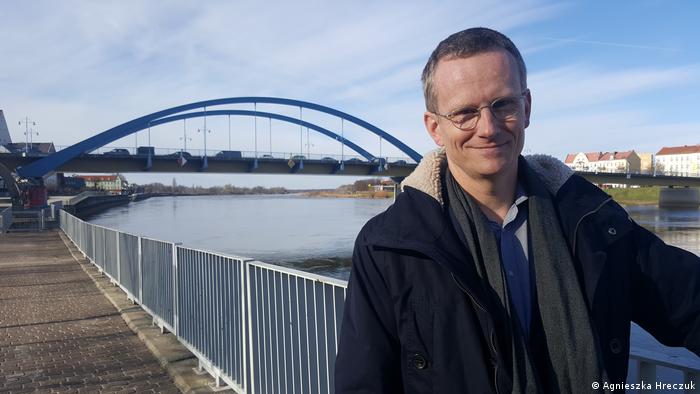 At the beginning of the week, the Brandenburg state government confirmed that cross-border commuters who pay social security contributions in the state of Brandenburg can take at least one test per week free of charge, in the state's test centers or at their employer, if the employer offers such an option. Those who work in Berlin, like Tomasz, will continue to have to pay themselves.

Further test centers are to be set up on the Brandenburg border soon: in Gubinek, Krajnik Dolny and Kostrzyn. Sören Böllmann hopes that the queues will disappear thanks to the new centers and the fact that Poles working in Brandenburg are also allowed to take the tests at German centers and employers. And that the Poles will not take sick leave. Because, he says: "That would have fatal consequences for the region".