What comes after the primary secondary tertiary quarters 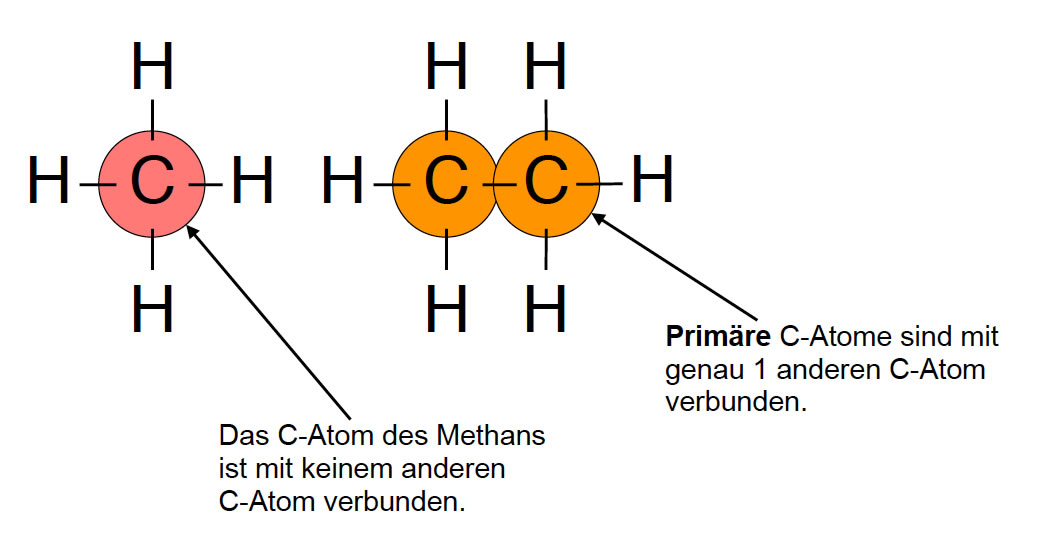 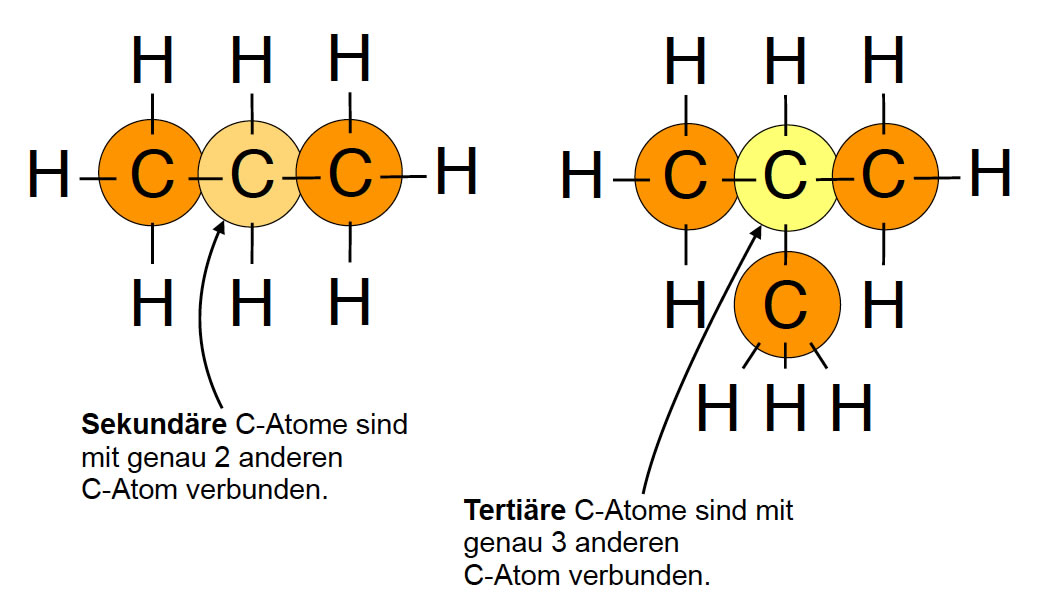 The reason for this lies partly in the positive inductive effect (+ I effect) exerted by the three alkyl groups of a tertiary radical or carbenium ion, as well as in factors such as hyperconjugation.

A famous textbook experiment demonstrates the different stability and reactivity of primary, secondary and tertiary carbon atoms. Lye is added to three different bromobutanes. The bromine atoms are then substituted (replaced) by OH groups. This happens particularly quickly with tertiary bromobutane, 2-bromo-2-methylpropane. With the secondary 2-bromo-butane the reaction takes longer, and the primary 1-bromo-butane only reacts very slowly.